Actress Natalia Starr is born in 22 March 1993. She is from Poland and she enters adult film Industry in the year 2012. At that time she is just 19 years old.

Also Read : These are the naughty Indian movies that got banned by the censor board

Now-a-days Natalia is came into headlines due to her pictures which she shared with her fans on social media where fans admires her also. 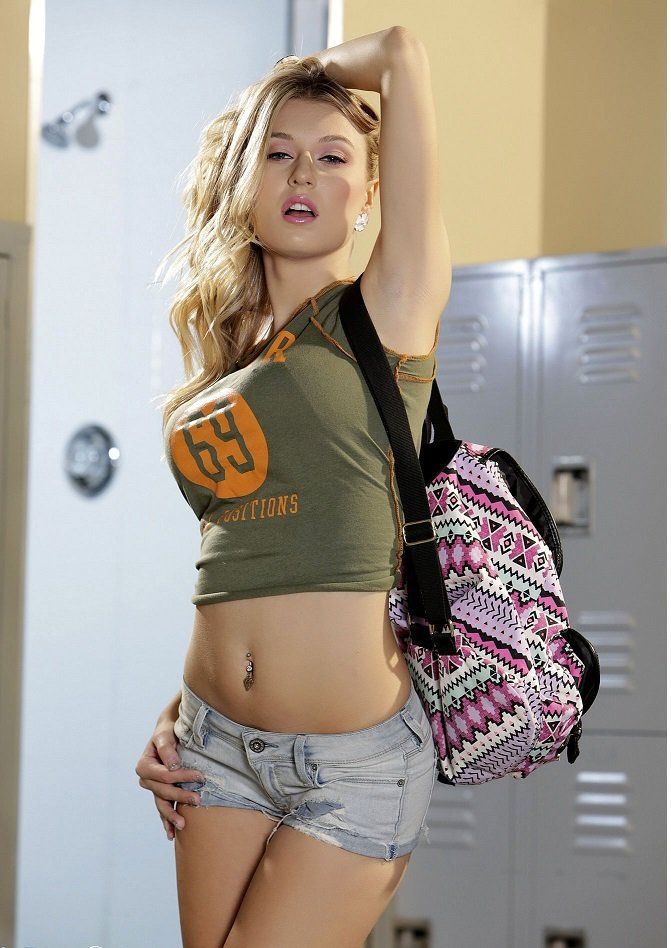