This Maharashtra girl is the new internet sensation : See Pics

Sheena Shahabadi is an Indian film actress. Her first film role was starring in the film Teree Sang(2009).She is the daughter of the actress, Sadhana Singh.She became interested in acting because of her mother’s work.Shahabadi was formerly married to Vaibhav Gore. 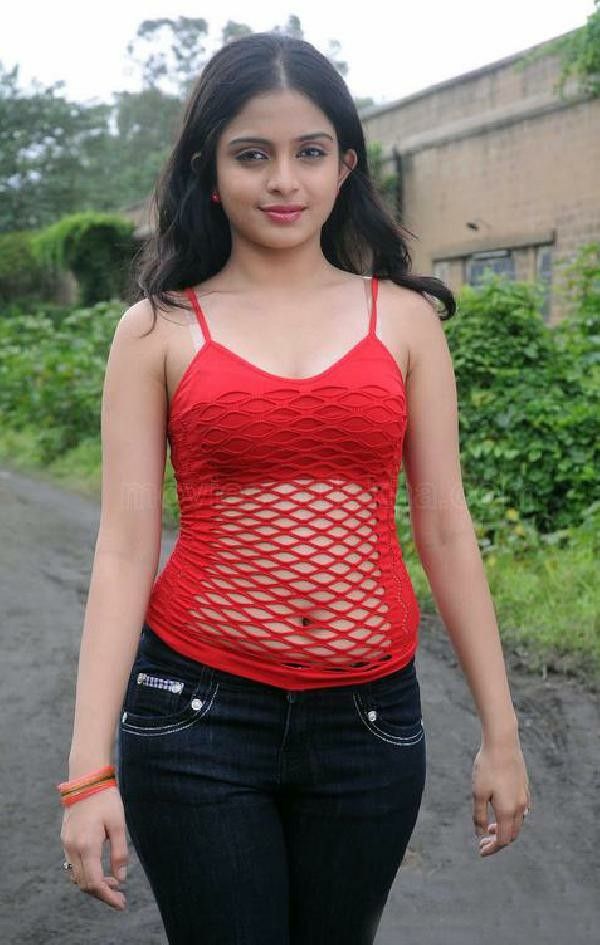 Also Read : You will be shocked to know the original names of these Bollywood celebrities 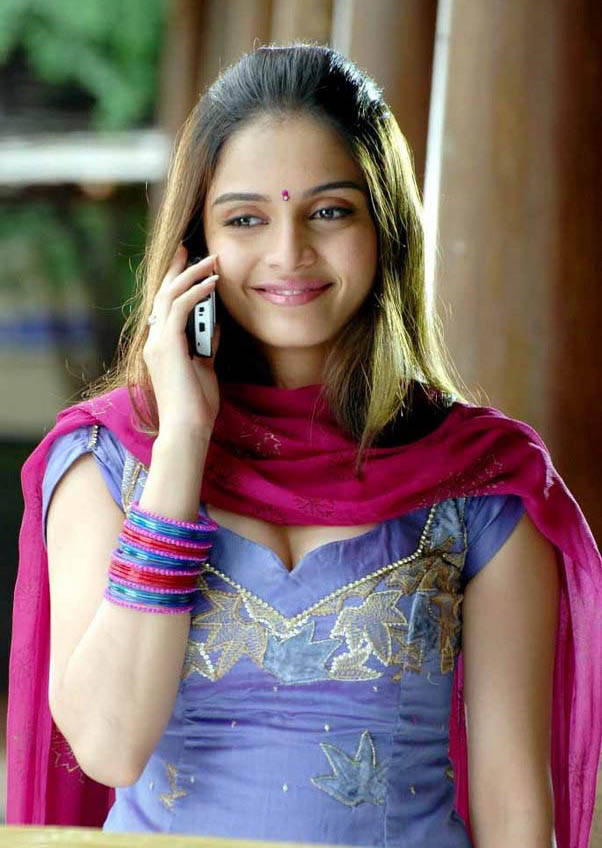 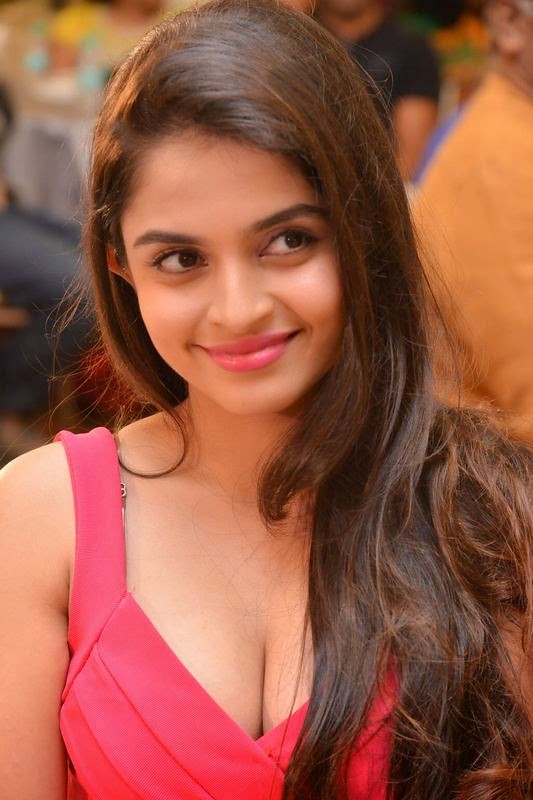