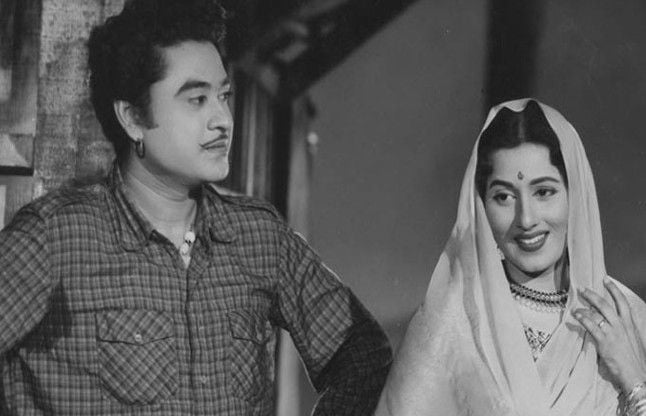 Madhubala wedded the incredible singer Kishore Kumar in 1960. Both were married when they met each other. After marrying Kishore Kumar, Madhubala had an heart disease and passed away in 1960. Dilip Kumar and Saira Banu are amazing example of long lasting relationship since 1966. Saira Banu, 22 years younger than Dilip Kumar, has never regretted her of not having a kid after marriage. 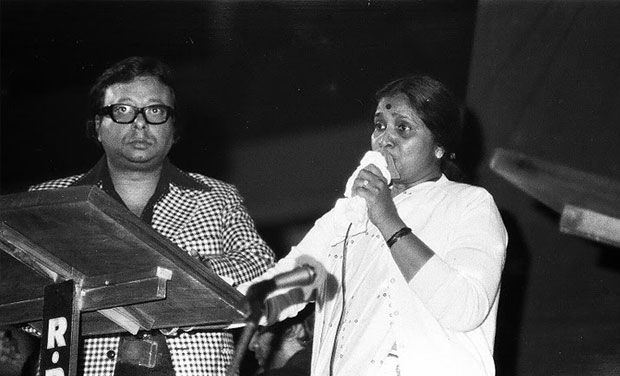 They got married in 1980. Asha has three children from her first marriage but can’t had child with Her recent husband RD Burman.

Also Read : Popular Indian celebrities who bid goodbye to the filmworld in 2017-18 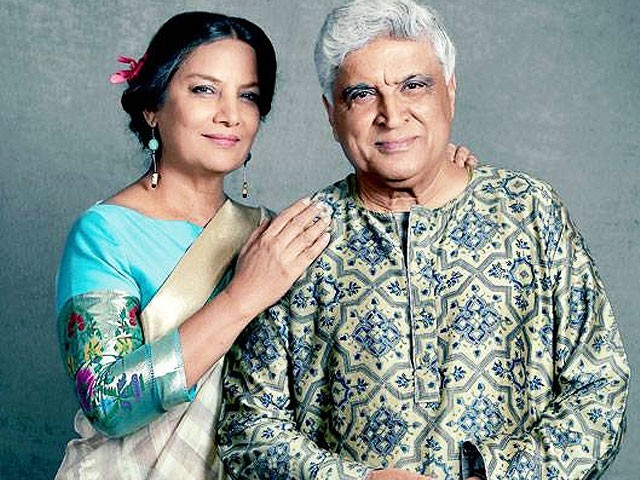 Shabana Azmi and Javed Akhtar gives credit to their very strong relationship for their fruitful 28-year-old marriage. They adore, appreciate and love each other wholeheartedly. Farhan and Zoya is from Javed Akhtar’s first marriage with Honey Irani. 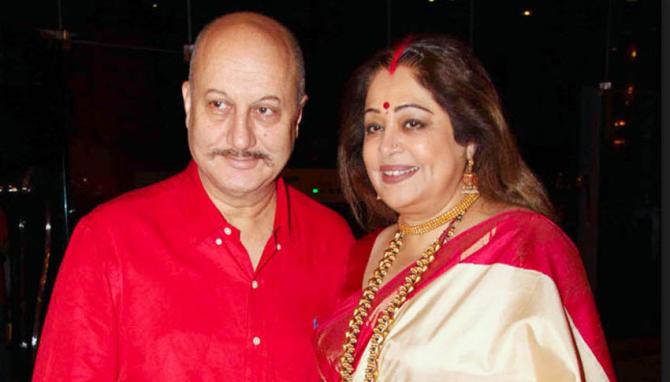 Anupam Kher and Kirron Kher, initially met in Chandigarh and became very close. They got married in 1985. Despite the fact that Kirron had a child from her first marriage, this couple wanted to have their very own child. Even after medical help they can’t had child.