Oviya is an Indian model and film actress who has worked predominantly in the Tamil film industry. Her appearance on the reality show bigg boss during 2017 garnered her significant media attention and a cult-like following amongst audiences.The chennai times has ranked her among the most desirable women of the year for 2017.

Nayanthara is an Indian film actress who mainly appears in Tamil films and predominantly appears in other South Indian films. Nayanthara regained her star billing in kollywood acting in the Vishnuvardhan-directed gangster film billa (2007) she also called a lady superstar.

Also Read : This is what Samantha said about lip-lock with Ram Charan

Rakul Preet Singh is an indian film actress and model who predominantly works in the telugu film industry. she has also appeared in a number of tamil, hindi and kannada movies. Now she have hug fans following in south. 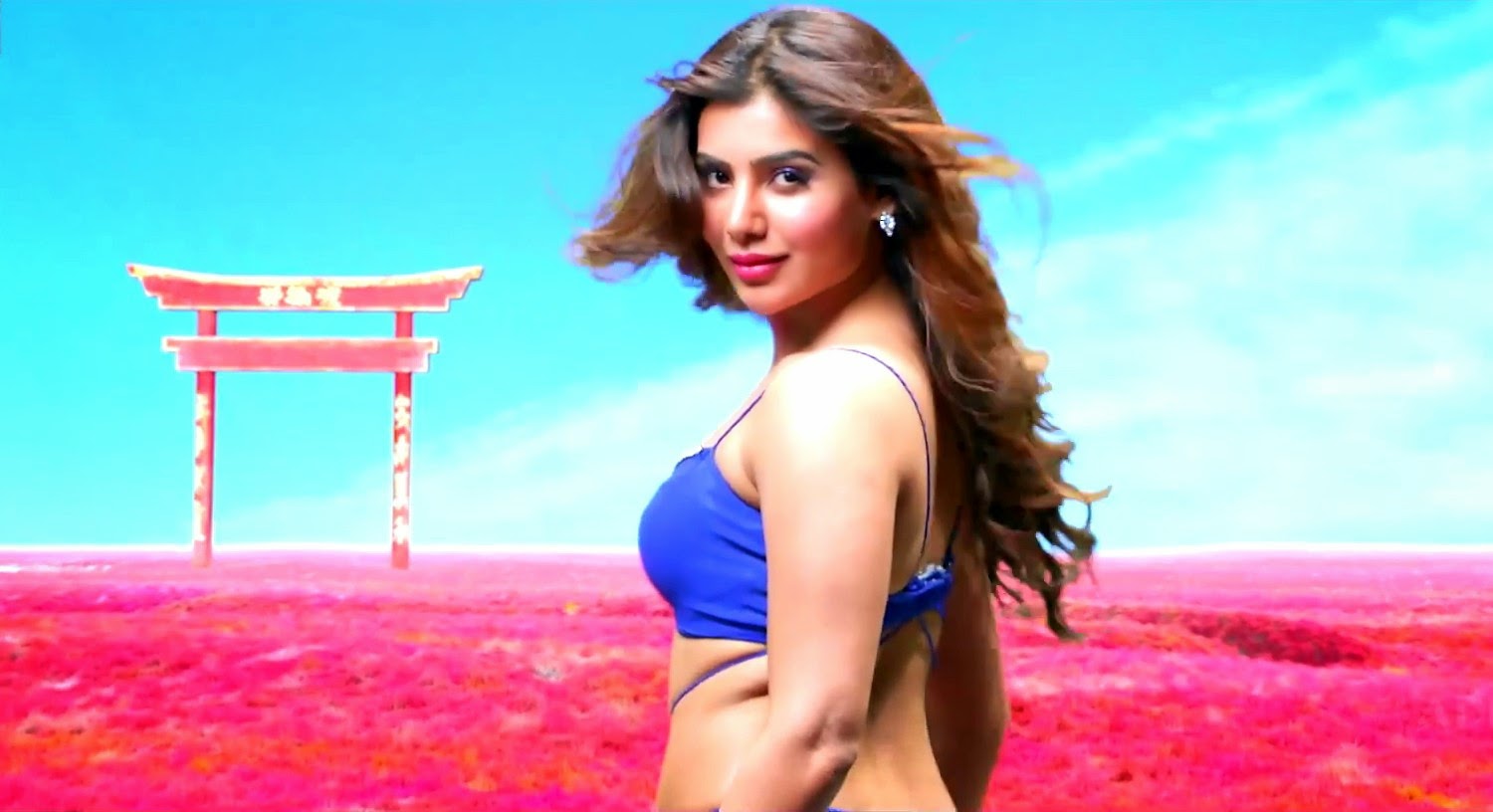 Samantha is an indian actress and model. she has established a career in the telugu and tamil film industries, and is a recipient of several awards including four filmfare Awards. she has emerged as a leading actress in the south indian film industry. 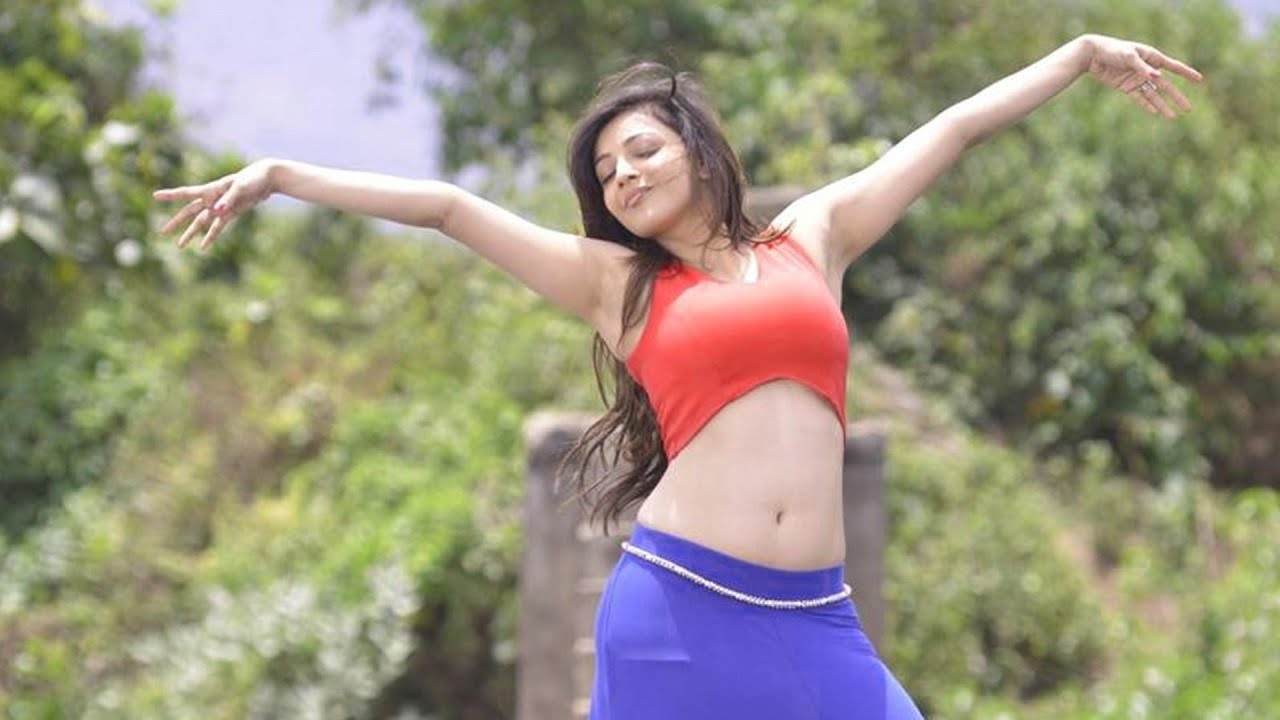 Kajal Aggarwal is an indian film actress and model. one of the most popular indian celebrities, she has established a career in the telugu and tamil film industries and has been nominated for four filmfare awards south. In addition to acting, Kajal participates in stage shows and is a prominent celebrity endorser for brands and products