Dance and Movie have a deep relation with each other. Many notable celebrities who achieved fame in the industry was just because of their background role in the films and songs. Some of the celebrities managed themselves to become a star while some were not lucky enough to extend their career to a long journey in film field.

Let’s have a look at background dancers who became a famous stars today. 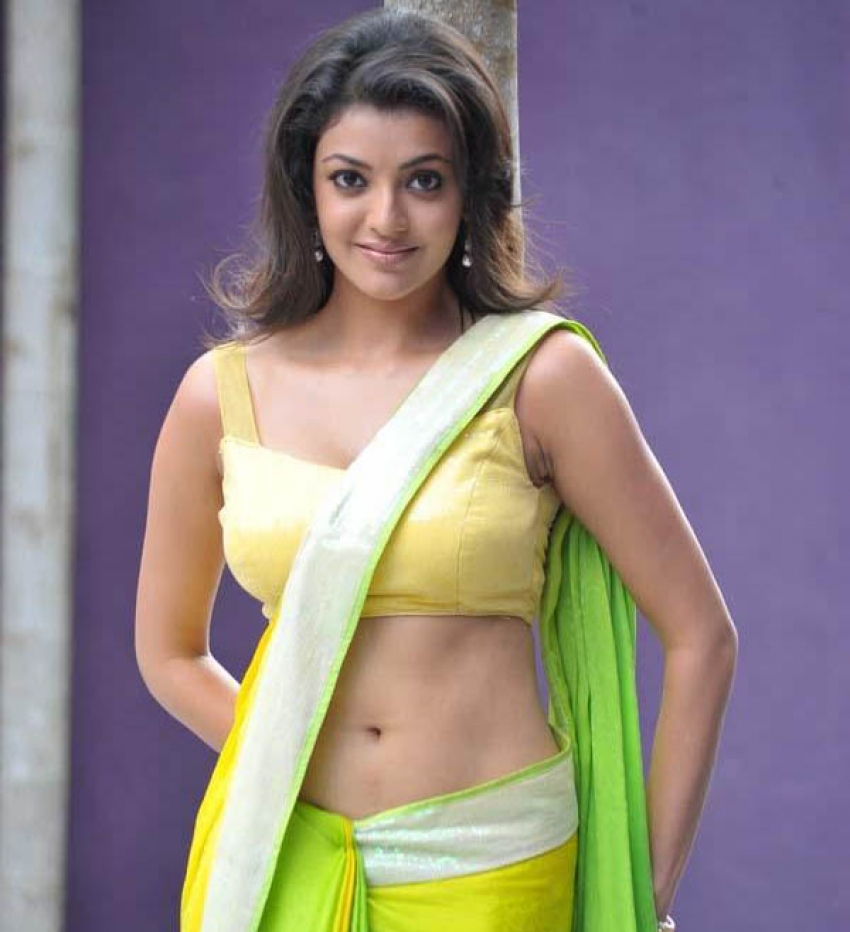 Kajal Agarwal is a popular Bollywood actress as well as a south Indian actress. But before rising into the frame she had worked as a background dancer. In the movie ‘Kyun! Ho Gaya Na…’ she was seen for the first time as a dancer.

Dia was a great model and world beauty pageant. But she started her career working as a background Bollywood dancer. She was seen for the first time in the movie ‘En Swasa Kaatre’ (1999), a Tamil movie. 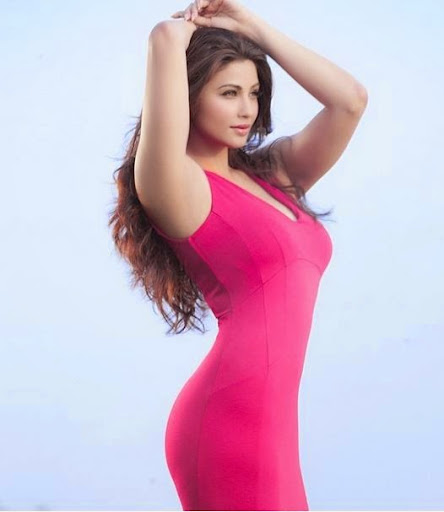