The actor who is already one of the highest paid actors in the industry did not charge anything for his role in Bhoothnaath and Bhoothnaath Returns.

For the little dancing stint he had in the song ‘Om Shanti Om’ for Farah’s film, Salman did not charge anything. He has also done cameos in Tees Maar Khan, Ajab Prem Ki Ghazab Kahani, Son Of Sardaar for free.

Kareena Kapoor surely did a fabulous job when it came to grooving on ‘Marjaani’ for Billu Barber. The actress did the song for free for her friend Shah Rukh Khan. In fact, when the actor sent her a cheque post the shoot, the actress politely returned it back.
Kareena has also done the item number ‘Fevicol Se’ for Dabangg 2 for free, making sure she kept the legacy of ‘Munni Badnaam Hui’ intact.

4. Priyanka Chopra For ‘You Get Me Rocking And Reeling’

Priyanka too did a cameo promotional song for the movie Billu Barber and her performance in ‘You Get Me Rocking And Reeling’ was a gift to Shah Rukh Khan for the movie.

This is, in fact, one of the best examples of being humble and modest! Deepika was launched with her debut movie Om Shanti Om and the actress did not take a paycheck for her role as she considered her kick-starting role in Bollywood as more than enough for her. 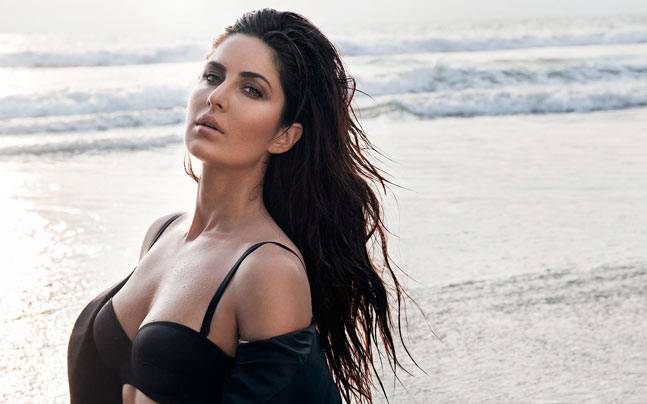 The actress did the item number Chikni Chameli for free in Agneepath as a friendly gesture to Karan Johar. Belated by that expression, Karan Johar actually gifted her a Ferrari! Well, does that still count as doing a role for free? The fashionista of Bollywood had a small but a prominent role in Bhaag Milkha Bhaag. Though the actress took active participation in promoting the film, she did charge anything but a  mere sum of Rs. 11 for acting in the film. The actress is a lucky mascot for Karan Johar and did the role of ‘Naina’ for free.

The actress has shared the screen with Akshay Kumar in a lot of films like Rowdy Rathore, Joker, Once Upon A Time In Mumbai Dobaara, and Holiday: A Soldier Is Never Off Duty and did a cameo song for Akshay Kumar’s film ‘Boss’ for free.

After Dhadak's release, Ex-boyfriend of Janhvi Kapoor did This!