Check out these most expensive divorces of B-Town which will shock you! In the most expensive divorce, Bollywood is at the forefront with Hrithik Roshan and Sussanne Khan. After the divorce of the couple, Hrithik gave about Rs 380 crores for the maintainence of Sussanne Which is 3.8 billion rupees. South’s dance Guru Prabhu Deva is also included in this list. After divorce, he gave his wife Rs 20 to 25 crores. Prior to getting married, Sanjay Dutt married Riya Pillai. But after divorce, Sanjay gave Rs 8 crore to Riya. 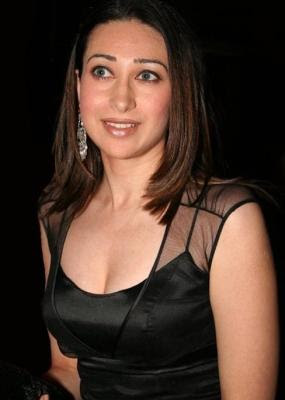 Malaika married Bollywood actor and filmmaker Arbaaz Khan. Then a couple of years later the couple divorced each other. Malaika had demanded 15 crore rupees from Arbaaz for her sustenance. 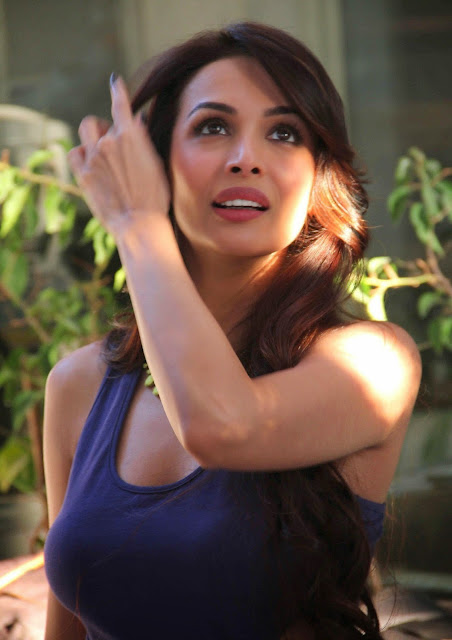 Saif Ali Khan had married Amrita Singh, the older woman than his age. Because of their differences, the couple divorced each other. Saif gave Rs 5 crore to Amrita.