Maruti Suzuki to discontinue this model cars in India

Maruti Suzuki India has always been a manufacturer which has the most cars selling in any month and cars like the Alto, Celerio, Swift, Dzire and even the Ignis have featured on this list. However, not all cars have clicked and well, that’s what the industry is like.

However, the company is not the kinds to call off production or sale of any car and there’s news currently going around that the Ignis diesel variant has been discontinued. 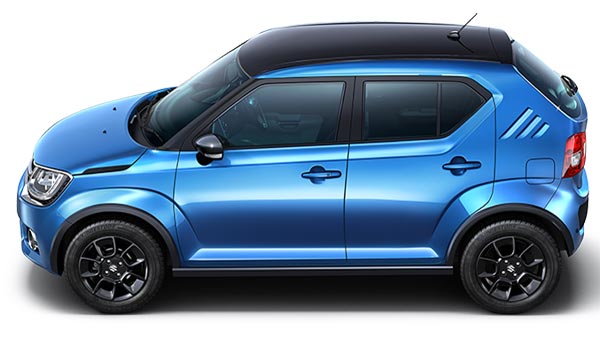 A dealer in Chennai stated, “The diesel version of the Ignis costs close to 8 lakhs and that’s a lot of money for a small diesel car. Hence, more customers are opting for the petrol variant as it has all the features.”

The Ignis was launched in January 2017 and since then has been selling at an average of 4000 units ever since its launch. The sales have dipped lately because of new-gen cars like the Swift and Dzire launching in quick succession as also companies like Ford bringing in a new wave of vehicles like the Freestyle which taps the same customer as the Ignis.