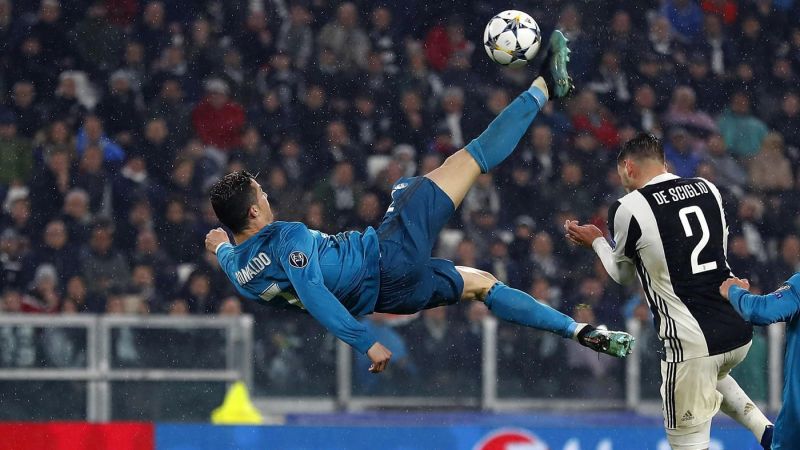 Messi and Ronaldo have the two best goalscoring records in Europe, however, the Juventus forward just edges out the Argentine. The 33-year-old has posted a better goalscoring rate in four of the last 5 seasons, and during his 9 year period in Spain, Ronaldo incredibly scored 450 goals in just 438 appearances.
#6 Proven In Multiple Leagues 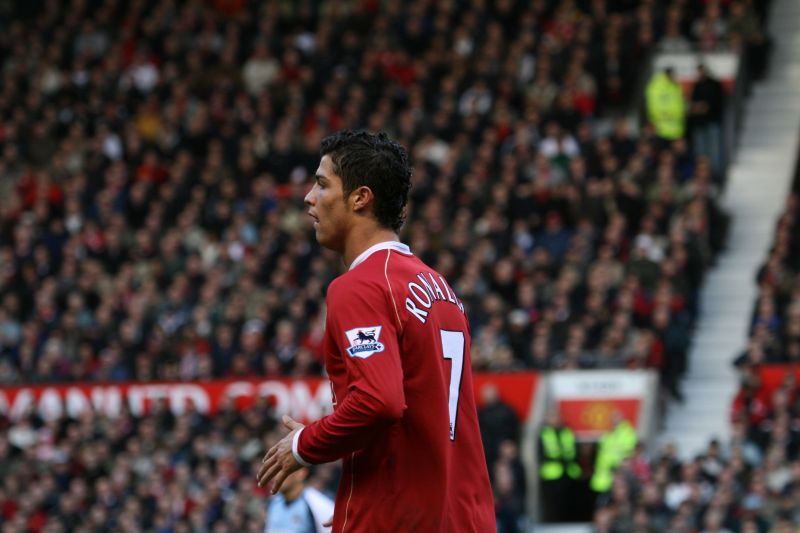 This is not a criticism against Lionel Messi staying loyal to Barcelona, however, Ronaldo’s travels across Europe have only strengthened his argument at being the best on the planet. The Portuguese star was the best player in England by the age of 22, and after a few years in Spain, he soon edged out Messi to establish himself as the best in La Liga.
#5 Risk Taker 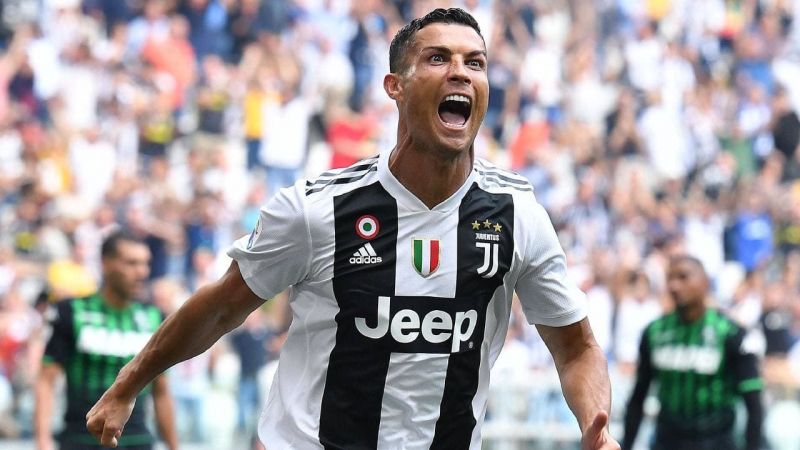 On the back of three consecutive Champions League titles, Ronaldo decided at the age of 33 to test himself in a new league. This was an incredible decision that showed how much self-belief the Portuguese star possesses, as he now wants to help transform Juventus into the world’s best team. Staying at Madrid would have provided him with the perfect platform to win more European trophies, but unlike Messi, Ronaldo is willing to take a risk in order to further his career and legacy.
#4 Complete Player 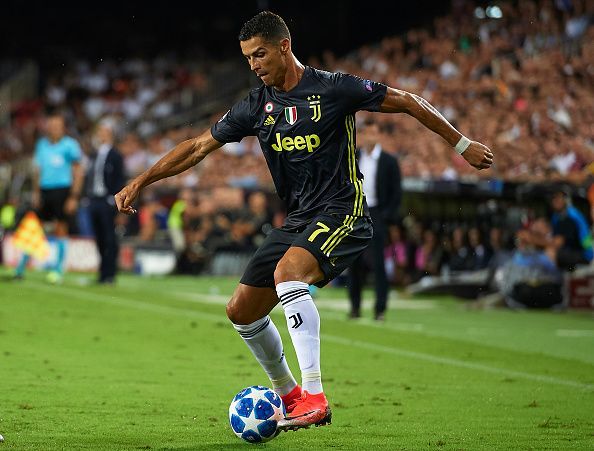 To put it simply, Cristiano Ronaldo is the most complete player the world has ever seen. Physically, the Portuguese forward is blessed with strength, power, and pace. His technical ability is also phenomenal, as Ronaldo excels at heading, finishing, dribbling and even creating chances for others
#3 International Success 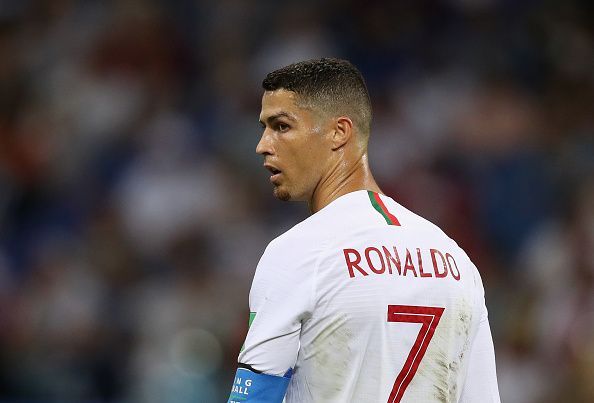 It is important that Cristiano Ronaldo has won silverware with Portugal, however even more impressive is the fact that the forward has always performed to his maximum capability while on international duty. In comparison, Messi has a great scoring record for Argentina, however, his performances have often failed to match the ones that he provides for Barcelona.#2 Big Game Performances 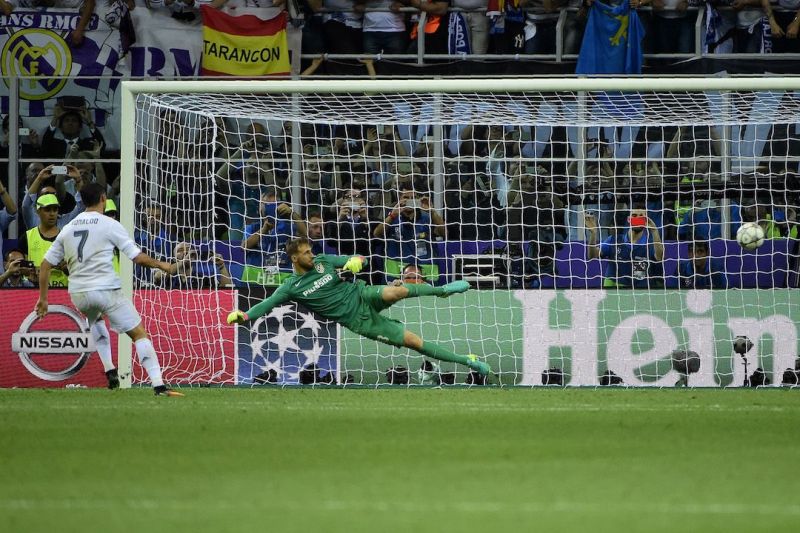 CR7 always produces his best on the biggest stage. He not only holds the record for the most Champions League final wins (5), he also holds the record of scoring in the most finals (3). The forward most famously held his nerve to score the winning penalty in 2016, against fierce rivals Atletico Madrid. Ronaldo has also managed to score at least 10 goals in every Champions League season dating back to 2011/12, and these goals are often scored during key moments of the knockout stages.
#1 Building a Legacy 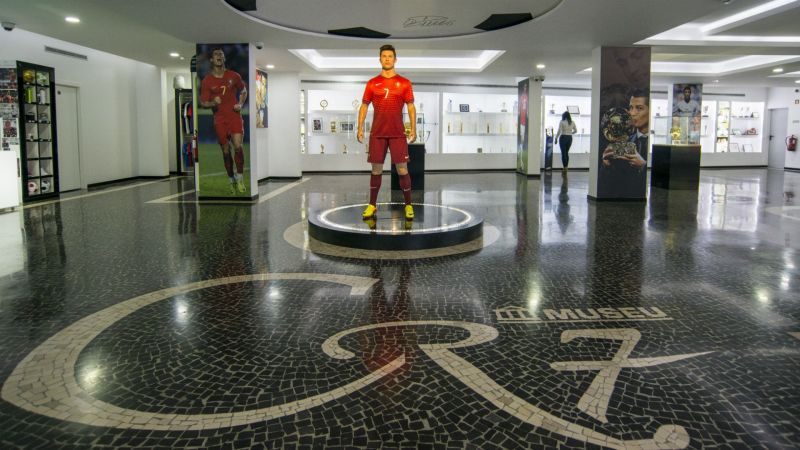 Ronaldo has made a series of moves off the pitch that may ultimately help him be remembered as the best of all time. He has funded his own museum that is located in Portugal, and the exhibits allude to just how incredible his career has been. The Portuguese star was also involved in his self-titled documentary that provided further insight into his incredible life.

The Juventus star is also known for his generosity off the field, which resulted in Ronaldo being titled as the world’s most charitable sportsman in 2015.