The election process in Kerala is over. The people and political parties are eager to know the people’s verdict. Most people of Kerala is waiting to know the results from one constituency, and that is Pathanamthitta.

But now a Facebook post by BJP candidate contested from Pathanamthitta has become viral among social media users. K.Surendran in his Facebook post says that the election results may not reflect the wish of the general public. He in the post also says that political workers must have an equilibrium of mind that is must be affected by victory or loss. In Pathanamthitta, where the hill shrine Sabarimala is situated in the centre of heated election campaigning work which has attracted national attention. Surendran is fighting against CPM’s Veena George, who is the sitting MLA from Aranmula and Anto Antony the sitting MP of Congress. 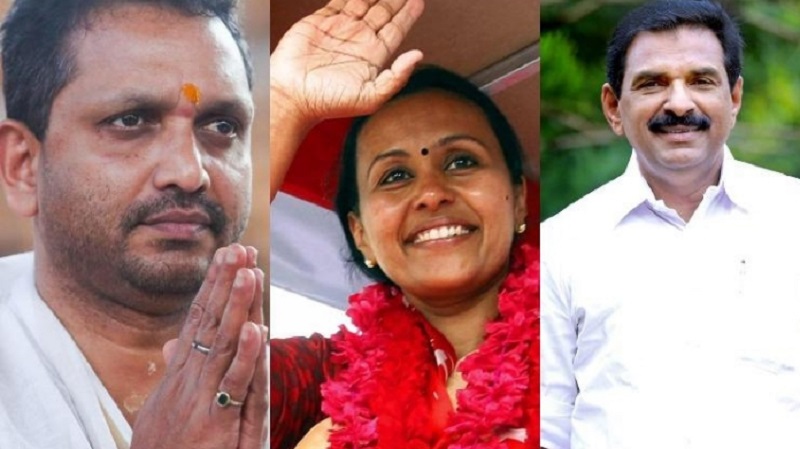