Rana Daggubati finally opens up on the controversial relationship with Trisha.

Earlier, when singer-actor Suchitra leaked a private photo of actors Rana Daggubati and Trisha Krishnan having an intimate moment, netizens went into a tizzy. While Suchitra claimed that her account was hacked, the actors themselves did not comment on the issue. 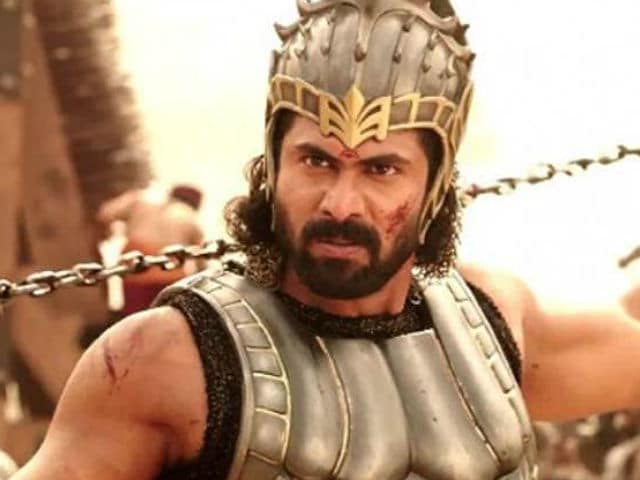 Trisha and Rana have been linked together on and off for the last few years. However, they both have maintained that they are just good friends who have known each other for very long.

Now, Rana Daggubati reveals about his relationship during the chat show Coffee with Karan. When Karan asked about Trisha

“She has been my friend for a decade. We have been friends for a long time and even dated. But, I guess, things didn’t work out.”

Rana shared the couch with SS Rajamouli and his co-star Prabhas on the show. During the show, Rajamouli revealed that Rana will get married before Prabhas does.

The maverick director said, “Rana is so structured. Everything has to be broken into structures and pieces for him. His whole life is like 1-10 years, 10-15 years, 15-20 years. Marriage is an aspect, a box to be ticked. That will get ticked. I don’t know whether it will last (laughs).”